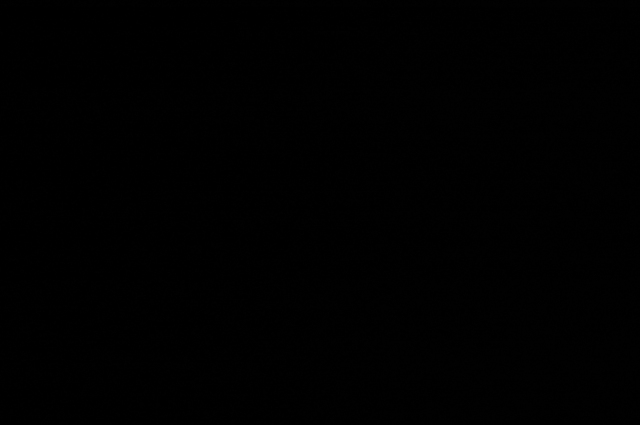 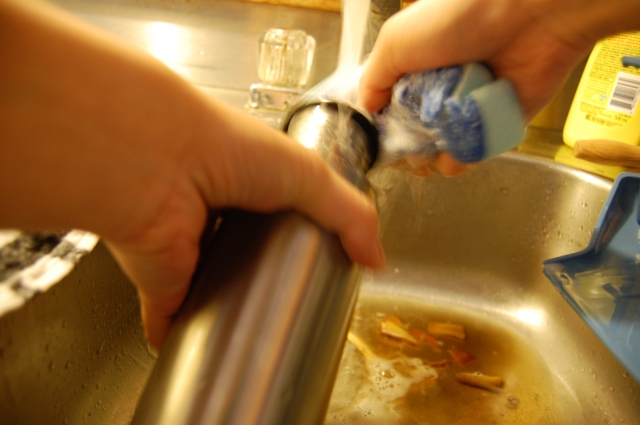 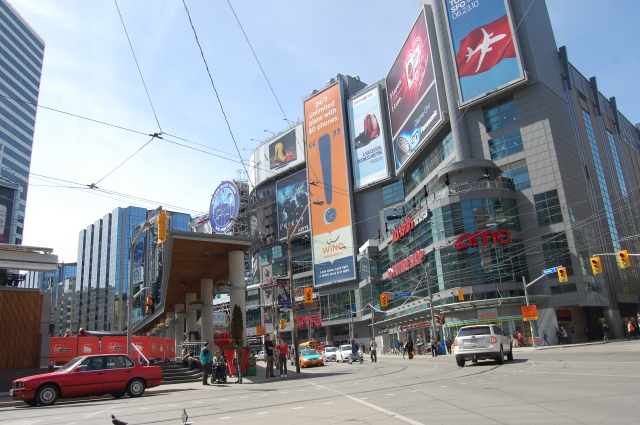 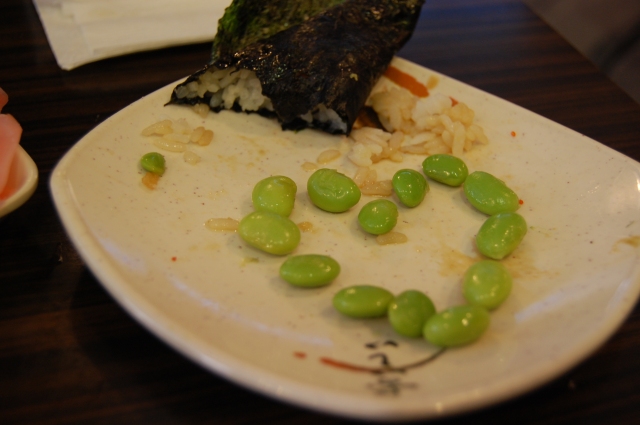 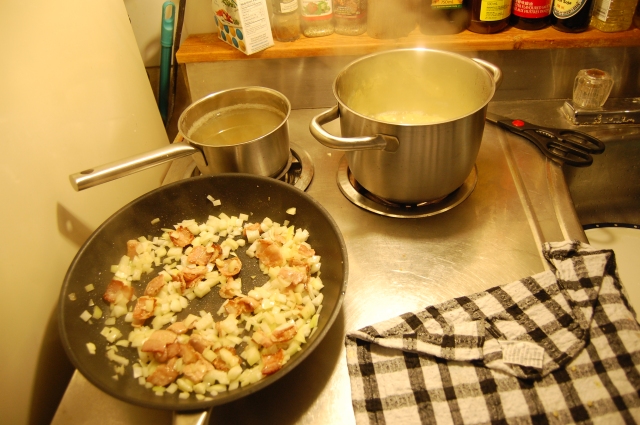 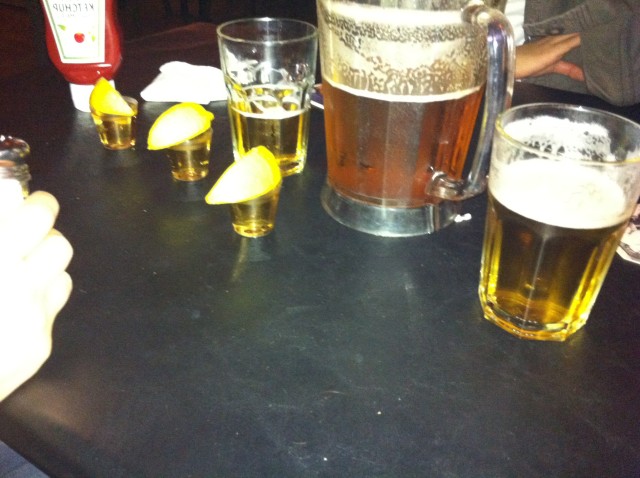 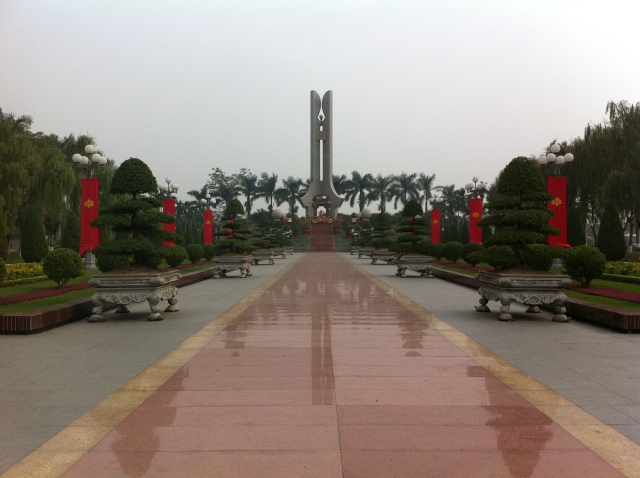 Vietnam has some beautiful landscapes. Absolutely gorgeous. Aside from the food, (and I guess, family), looking at the scenic part of it is one of my favourite things. Though, I don’t have many pictures of the city-life, but enjoy the scenic tour of the homeland. 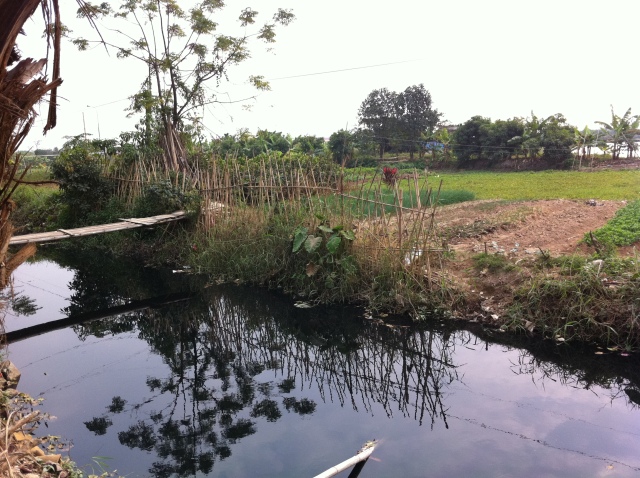 Close to my village. 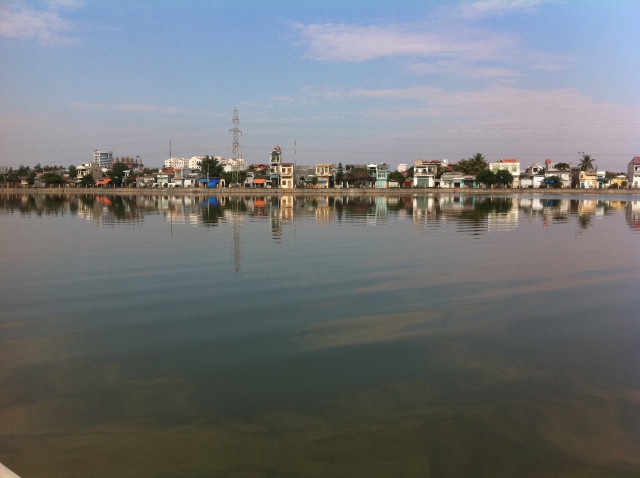 On the waters of Hai Phong

Behind my uncle's house. 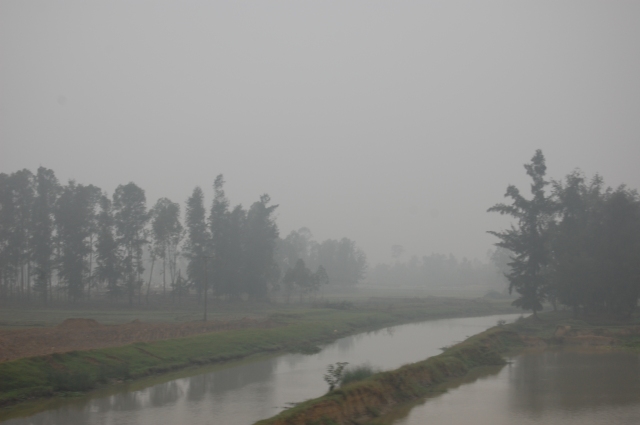 On a drive up North. 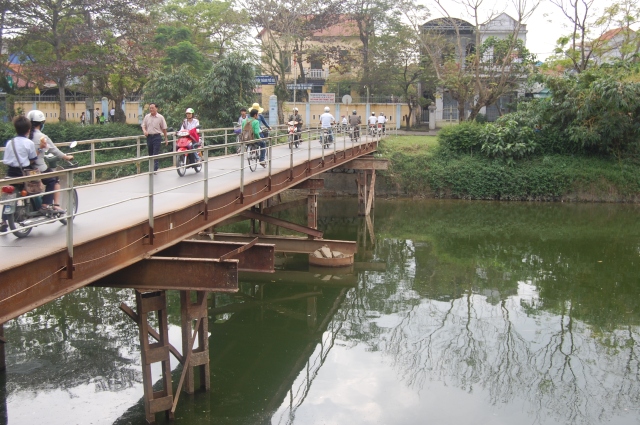 A bridge in Hue. 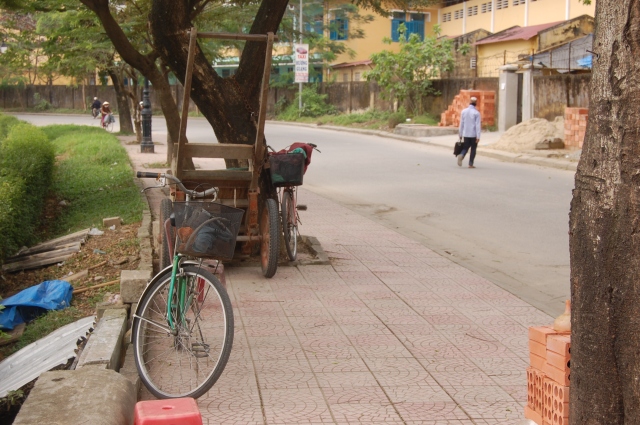 Oh my, so artsy. This symbolizes the life of an average Vietnamese person. All work, no play. LOL. I kid. Vietnamese people are all play.

This is not the archetype for Vietnamese architecture.

So the other day, I found myself walking home from school in the dark and in the rain. I am the owner of probably 5 umbrellas, but they miraculously decided to not be on my person. No problems though, light rain, bright lights, interesting photos. So, I decided to take my time, miss my bus, and it was worth it. Enjoy. 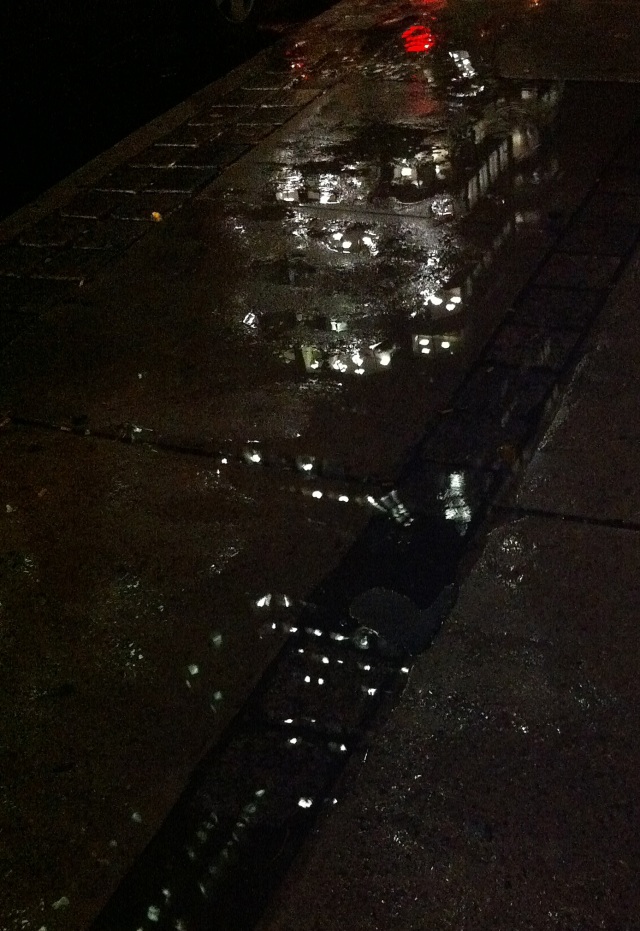 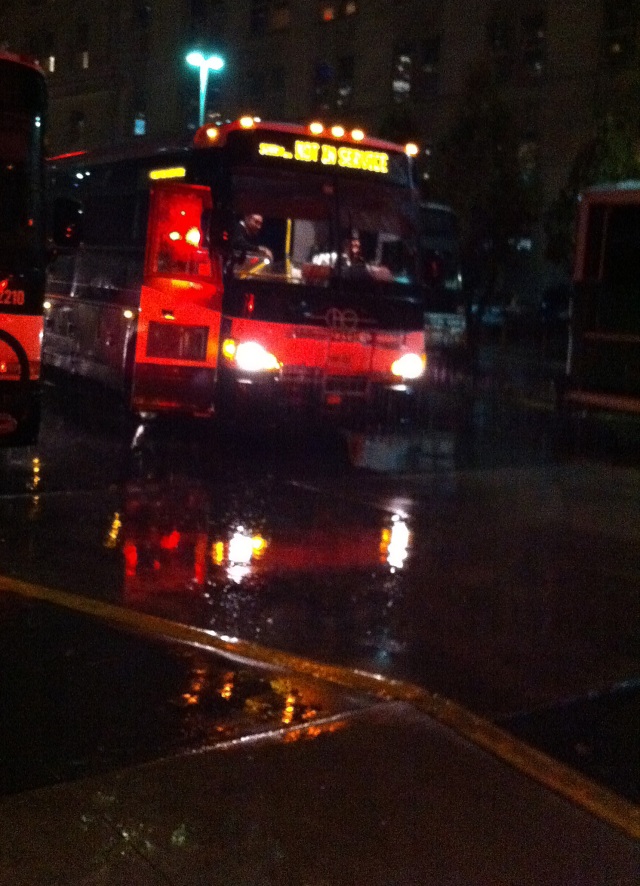 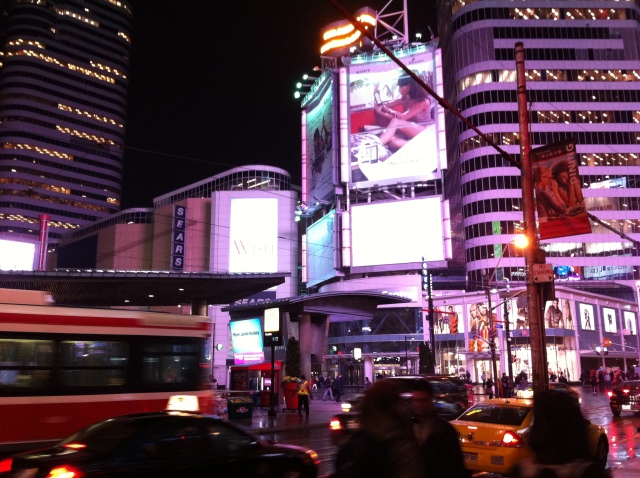 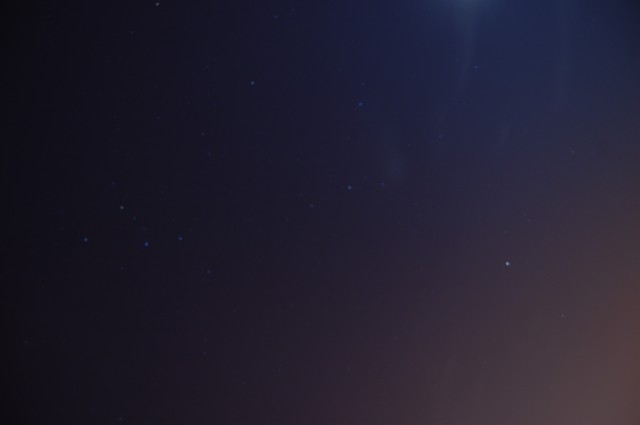 When I heard that we were going to be able to see the Aurora Borealis in Toronto, I took it as my chance to finally get out of my house, out of my room. I was cooped up in the house for what felt like days on end; in all likelihood, it was probably just one or two. I’d never seen the northern lights before, and I figured this was my opportunity. The said the last time we were able to see them this far south was almost 11 years ago. At around 9 o’clock, Mixa and I packed up some photography gear, food, blankets, and sweaters into my car and we drove an hour and a half up north to Barrie to get away from the light pollution of the GTA.

It was fun to just be able to pick up and go, albeit a bit of a glare of disdain from my aunt. We got on our way and pumped our road trip song in the car, deemed thusly when we went on our first road trip to Quebec City. I had inputted “Barrie” as our destination into the GPS, but didn’t have an address to follow. All I knew is that I wanted to get to the water and sit on the beach, waiting for the spectacular light show. We ended up on the westernmost shore of Lake Simcoe and staked out a picnic table. It was only about 10:30 when we arrived, so we set ourselves up, had a nice chat with the patrolling security guard, and had fun with our cameras while waiting for the northern lights to show up. 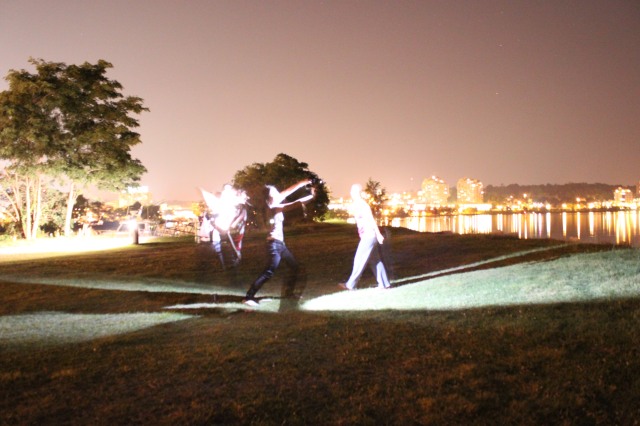 The night dragged on; pretty soon the crescent moon began to rise and the wildlife came up on shore with no fear of being disturbed by humans.

And did everything but see what we came to see, the northern lights. We even saw a couple of shooting stars, but alas, it just wasn’t meant to be. There were a few false alarms because both of us had never seen the lights in person before. Streaky clouds, strange discolourations of the sky, someone on twitter even mistook some sort of lightning (apparently) for the northern lights. We camped out there till four in the morning and decided to head home, keeping our eyes glued to the rearview for a hope of some magic lights in the sky. Even if we didn’t get a chance to witness the Aurora Borealis, we did end up having quite a bit of fun at the lake. The water was still, it was quiet, and a kind of peace that you don’t really get surrounded by houses. I’m not going paint a false portrait and say this place was completely deserted, there were plenty of buildings around, but this is what I like about the night time, there just aren’t that many people around.

The night after, the lights were supposed to show up again for sure, but having come in at 5 in the morning the night before, I just couldn’t bring myself to ask to go out again. I guess I’ll set myself up to wait another 11 years.